Ladies and Gentlemen! Has anyone ever told you how amazing a woman’s cervix is?

A woman’s anatomy is hidden inside, causing it’s sophistication and perfect design to go unnoticed but I am here to tell you, the cervix is one of the coolest parts of our body! 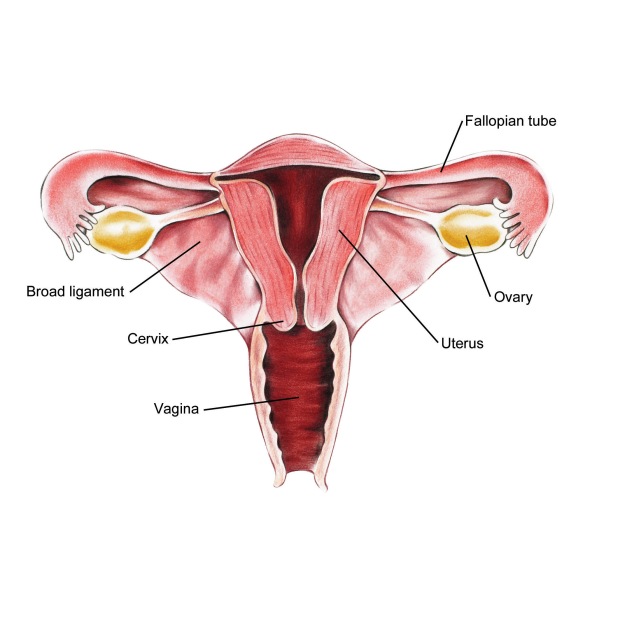 The cervix is an incredible and intelligent gateway between the vagina and uterus. Throughout the month the cervix opens and closes as we become fertile and infertile, allowing sperm to travel up into the uterus with its agenda of implanting an egg. 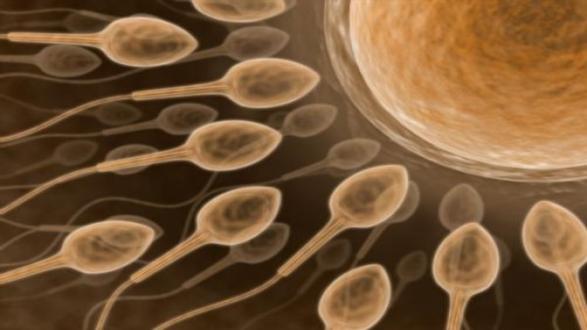 When we are infertile our bodies view sperm as possible bringers of infection so our cervix remains tightly closed and sperm die in our vaginas within 30 minutes due to the naturally acidic environment.

When we are fertile our cervix (which I like to think of as a grand hotel with a nice solid door) opens and cervical mucus is released providing small rivers and channels for sperm to swim up. The cervix has small indentations in its walls called cervical crypts, which can be thought of as little hotel rooms. The cervix is so intelligent, it traps sperm that are shaped imperfectly or swimming oddly in the lower crypts while sperm that are healthy and superior are ushered with specific cervical mucus into the upper crypts of our cervix, right next to the uterus.

A woman can be fertile and secreting fertile cervical mucus for up to seven days, the fertile mucus and cervical crypts hold the optimal sperm, feeding them glucose until the moment we ovulate which is a 24 hour window at the end of our fertile cycle. With the sperm released the cervix begins to close back up, our cervical mucus dries up, our fertility leaves and our vaginas become protectively acidic once again.

This dance happens (for women who are ovulating) once a cycle regardless of sexual activity. There are ways to chart the comings and goings of our fertility and use the knowledge to avoid or achieve pregnancy. Once we master our bodies language of fertility we can monitor our fertility regardless of age or what is happening in our lives (breastfeeding, menopause etc.).

Our cervix is also responsible for keeping itself closed while we are pregnant, protecting the uterus from any infections and helping us hold our babies inside until we are ready to give birth. Once we give birth the uterus opens to 10cm to allow our babies to pass down into our vaginas and into the world and then closes up once again, it is an incredibly busy part of our bodies that deserves recognition.

Lets hear it for our cervixes!